The old farm was so worn down and broken, but it was all we had. When the factory closed, Pa started the farm hoping to save our family, hoping to keep us from starvation. The farm kept us going for the last several decades, fed us, let us barter and sell to pay our bills and put clothes on our backs.

The farm supported us for many years, but then the bad year came, the worse year ever when every farmer around lost nearly 100% of their crop. The big farms survived, many had insurance and those that didn’t had enough resources to keep plowing through.

It was the small farms like ours that suffered the most. Now here we were, broken and barren, struggling to hold on to the farm we loved. The bank took the farmhouse and the land it was on last year; it broke Pa’s heart. The doctors said it was a heart attack, but we all knew Pa’s heart was strong until they took the house.

We set up our camper near the barn, and kept on going, selling the cattle we could afford to loose, and milking the few remaining cattle to sell the milk. Ma made bake goods to sell at Farmers Markets, I worked in our small orchard and sold what I could and my sister began growing herbs to sell tea and knitting hats and scarfs with wool from the few sheep we had left. Slowly we began to come back from such loss, at least financially, yet every day we watched Ma’s health slip further and further away. She longed for Pa, for the home we’d grown up in, and I was afraid we would loose her soon too. If only there was something we could do to make our land what it once used to be.

While out on a walk, I noticed a grouping of buildings with a story to tell.  I wasn’t quite able to decipher the tale and am seeking your help.  Tell me a story.

Your Story is a SethSnap series in which you get to decide the story behind the photo.  You can write a story, a poem or even just one word.  You decide.  Open your favorite writing program, turn on the spell check and go! 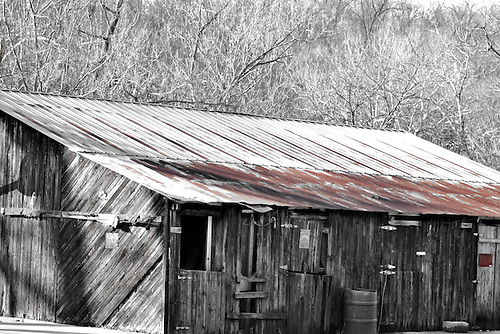 To see previous Your Story posts click on “Story Time” on the right.

Leave a Reply to Raven Corwin, aka Meggie Cancel reply